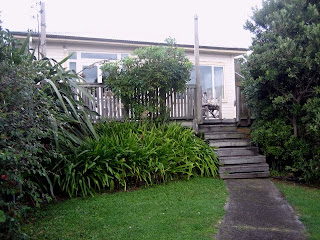 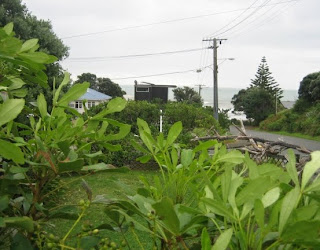 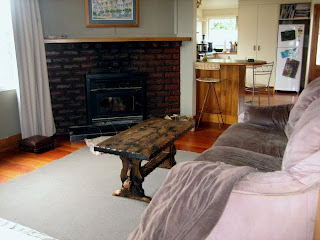 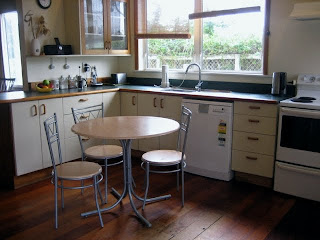 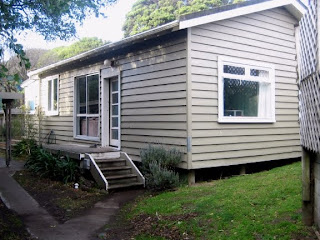 a work in progress said...

and what a wonderfully told story of how it came to be!

Oh Juli this is one of my favourite posts of yours. I loved the way you took us through the whole process of staying and going and why the house you were in before was so special to you. Your new place looks lovely and I wish you much happiness in it.

It took me some paragraphs to realize not having a bath referred to a bathtub and not an actual bathroom!

Lovely story. Moving is not fun but the change is fun. My new place, already been here a YEAR, has gone up 2% in rent. Not fun.

Glad to hear from you, as some of us wonder about you :) So, what's next?