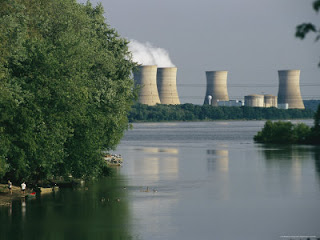 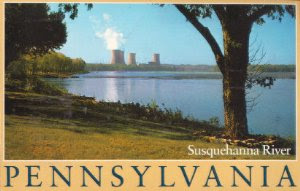 Are you "real" online? 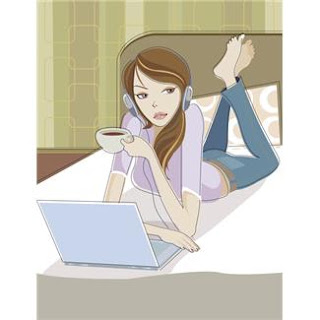 Thank you for your e-mails after my post on my separation. I had never closed comments before. Maybe it was a mistake. But at the time, I just felt, rightly or wrongly, that I couldn’t bear to have someone “Like” my post (or not “Like” it). And I thought Adam might read it. (And he did. But I will save that story for another post.)

There are two ways in which people think about their online personas. Some people believe their online selves are separate from their “real” selves. They may be anonymous online or use a pseudonym. If you do this, you can be hidden. In some circumstances this can be good. You can tell people as much or as little about yourself as you want.

The online dimension is fictitious, like a dream world. These people often believe that once you turn off your computer, you leave your online persona behind. They set up boundaries between online and “real” life. They confide extremely personal things online, things they would not tell people in “real” life. But they won’t give their phone number to people they meet online.

Other people try to combine their online and offline personas. Last year some bloggers talked a lot about being "authentic" online. I try to be the same person online that I am in "real" life. Maybe you do too. Especially on Facebook, where our online and offline worlds have collided.

But it is nearly impossible to be the same self online as your “real" offline self. Even if you try to be “authentic” online, you still will be different from yourself offline. For example, you may reveal more about yourself online than offline. But there won't be verbal cues to go along with what you have revealed. And why have you repressed these things in "real" life?

Talking to someone on Skype, on the phone, or face-to-face gives you more information about a person’s identity. This doesn’t make one source of information more true than another. Each form of communication reveals some things about a person’s identity, and it hides others. The self that is revealed in one area is not deeper or more authentic than a self revealed in another. This is because there is no one location where you can find the true or real self.

--
For more about the psychology of being online, please see this excellent article that I found on Twitter via Andrea.
Posted by Juli at 5:50 PM 11 comments: