I've been thinking about the best way to tell you this. In my bewilderment, I even went to some other blogs, looking for a template. Do I try to write about it like DWK or Waffle? Or Jessica? What did Neil write? Or BHJ, when he wrote about his “monstrous freedom”? My mother’s advice is to say as little as possible.

Bringing it up, just talking about it, feels wrong. It's like airing dirty laundry. People don’t want to know about it.

I realise (as with most things in life) there is no instruction manual. Fifty percent of marriages end in separation, but there is no right way to tell people about it.

Adam and I have separated. I have written a lot about my marriage on my blog. After the dust settles and some issues are ironed out, maybe I will write more about it.

I am enjoying the prospect of being single and doing whatever I want. I sometimes feel waves of relief.

But there is also sadness. And anger. And guilt.

Even with a more equitable child sharing agreement, I don’t want to pack Five’s duffel bag for the weekend. I hate not seeing him for several days.

Hearing about someone’s breakup is tiresome. It's only entertaining up to a certain point. Then it becomes uncomfortable. I know this, and I don’t want to alienate you.

But  don't know how much self-control I will be able to muster. I don't have a stiff upper lip. 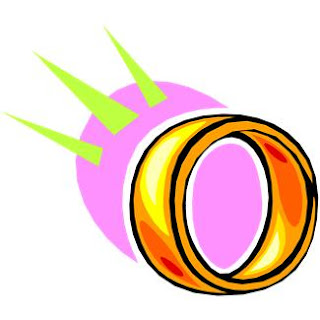