A relationship needs to move forward.

I guess how I feel about relationships is kind of like that old joke from Annie Hall.  A relationship is like a shark.  It needs to move forward or it dies.  Maybe I'm the one who's closed off and incapable of accepting happiness, but I think knowing about dead sharks has probably ruined me for relationships.  Being wonderful isn't enough to end up together.

“What happened with that guy from last summer?”

“No, he's thousands of miles away from here.” 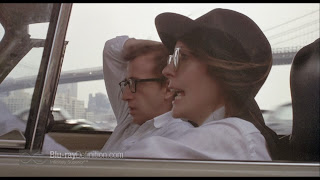 “I thought you had a BOYFRIEND?”

“Does HE know that?” 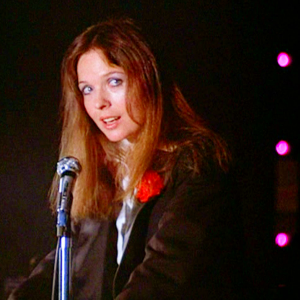 Yesterday at the cafe:

“I don't want to do the long-distance thing. Y'know, keep starting and stopping.”

“At least YOU'VE had a relationship after your divorce.”

“No, I'm pretty sure I keep seeing the same person  — over and over again.” 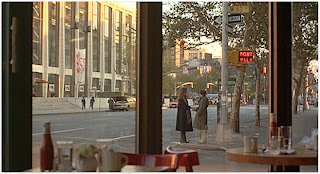 This morning, on the phone with my mother:

"What's going on with Neil?"

This is the video Neil helped my friends The Travesties make last summer. We were "happy just bumming around".